The Landscape Ecology Days Workshop took place between the 4th and the 8th of September 2015 in Romania. It was organized by IALE Romania and Centre of Landscape-Territory-Information Systems - CeLTIS, affiliated to the Institute of Research ICUB - University of Bucharest.

The workshop was a great opportunity for young researchers to present their work. A wide range of issues relating to connections between landscape and human activities were pointed out by the speakers:

The field excursion took place in the Danube Delta, the second largest river delta in Europe and a Biosphere Reserve. The participants visited the newly formed Sacalin Peninsula in the Black Sea, the Saint George village, home of local fisherman and one of the main attraction points in the area, the wild bird colonies along the canals, and the ruins of Histria, a Greek colony founded in the 7th century BC and considered the oldest urban settlement on Romanian territory. 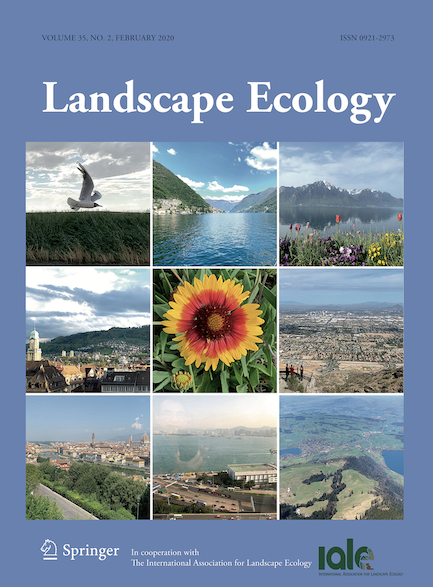